Today I am starting a series of post that will deal with the fears that we face from time to time or perhaps all of the time!  Isn’t sad that if we are not careful our fear can cripple us and totally incapacitate us!  Please consider the following quote from Napoleon Hill’s 1162 page book, The Law of Success:

Is Napoleon Hill right?  Do we fear that which never happens?  If so why do we so fear that which never happens? What is the result of “Giving-in” to that fear?  My wife and I often think back to when we were first married and we had this dear next door neighbor whom I’ll call “Suzie” (not her real name), that almost always started a conversation with my wife by saying, “Think we’ll get that weather?”  and then would explain how it would affect her day and what she might be able to do.  Please don’t get me wrong, we loved “Suzie” but there were ways in which she was controlled by what she THOUGHT the weather might do and how that would impact her.  You also have to realize that this was back in the early 70’s and weather forecasting was not nearly as good as it is today so basing one’s actions on what the weather forecast was for that day made very little sense at all!

Napoleon Hill in his books, Think and grow Rich as well as The Law of Success spends a great deal of time discussing what he defines as the “Six basic fears” which are the “Fear of poverty,” “Fear of criticism,” “Fear of ill health,” “Fear of loss of love,” “Fear of old age,” “Fear of death.”  Hill’s book, Napoleon Hill’s Keys to Success added one more fear to that list of fears which was “The fear of loss of liberty.”

Let me ask you a question about the quote above.  Which of the seven fears that Napoleon Hill has defined, is at the heart of that quote?

I believe that it is the “Fear of criticism” that lies at the heart of that fear. I raised three question earlier and I want to address each one now.  First I asked, “Do we fear that which never happens?”  Well I don’t know about you but I know that I have had way too many times that i have experienced that kind of fear for things that never came to pass.

Next I asked the question, “why do we so fear that which never happens?”  Well this get’s at the heart of why I believe that the “Fear of Criticism” is at the core of this fear.  I say this because it seems that one of the things that keeps me from doing something is the fear that I will be negatively criticized for something that I will do and the fear of receiving that criticism will be more than I am able to handle personally.  Now as I reflect on that I see personally how crazy that is!  First of of I realize that God has given me a lot of self-confidence and capabilities.  I also realize that He has given me the wisdom to listen to and discern from the criticism that is given so that I can be made stronger and grow, more on that in a moment.

Lastly I asked the question, “What is the result of “Giving-in” to that fear?”  Well Napoleon Hill’s quote gives us part of that answer when he says, “That we destroy our initiative by the fear of defeat”  I know that for me that fear of criticism has caused me to not take any action when I should be doing what needs to be done!  It has kept me from doing daily video blogs, writing a daily blog posting and just in general from taking the massive action that I am capable of taking to build my internet marketing business and for many other tasks that I have run from over the years!

Napoleon Hill goes on to say something that is extremely important!  He finishes that quote by saying, “when in reality, defeat is a most useful tonic and should be accepted as such!” So for me I see this as confirming what I know from the book of Proverbs when it says, “a wise man listens to advice” and “a prudent man overlooks an insult” as well as “but he who hates correction is stupid.”  Just as all “Tonics” (or medicines) may not always “Taste good” they do bring healing and “Should be taken” as such so that we might grow as individuals.

This blog post is significant or me, because it forms the “Line of demarcation” across which I have stepped from the land of inaction into the world of taking massive action!  I know that today is a great turning point in my life and is the day that I will now begin to bring all of the leadership and training that I have been given into full force!  I have accepted the challenge to move forth into greatness and I look forward to helping MANY others along the way!  Together I hope that my blog posts and interactions will help you to face each of OUR fears and replace them with confidence and to allow us to step into our financial and emotional freedoms as we grow together for the better of all man-kind!

I do hope that today’s discussion of fear is the first step that helps you to move forward also and is part of what helps YOU to become the person that God has intended you to become and be! 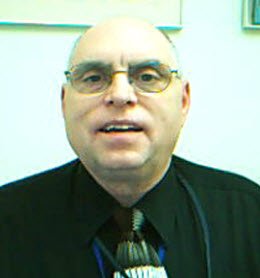 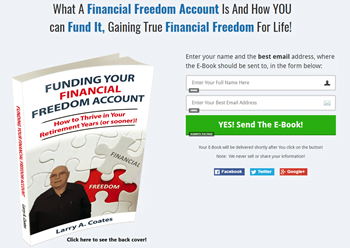 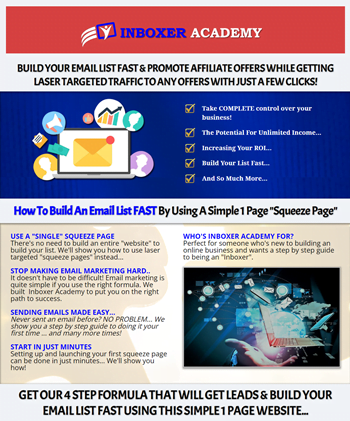